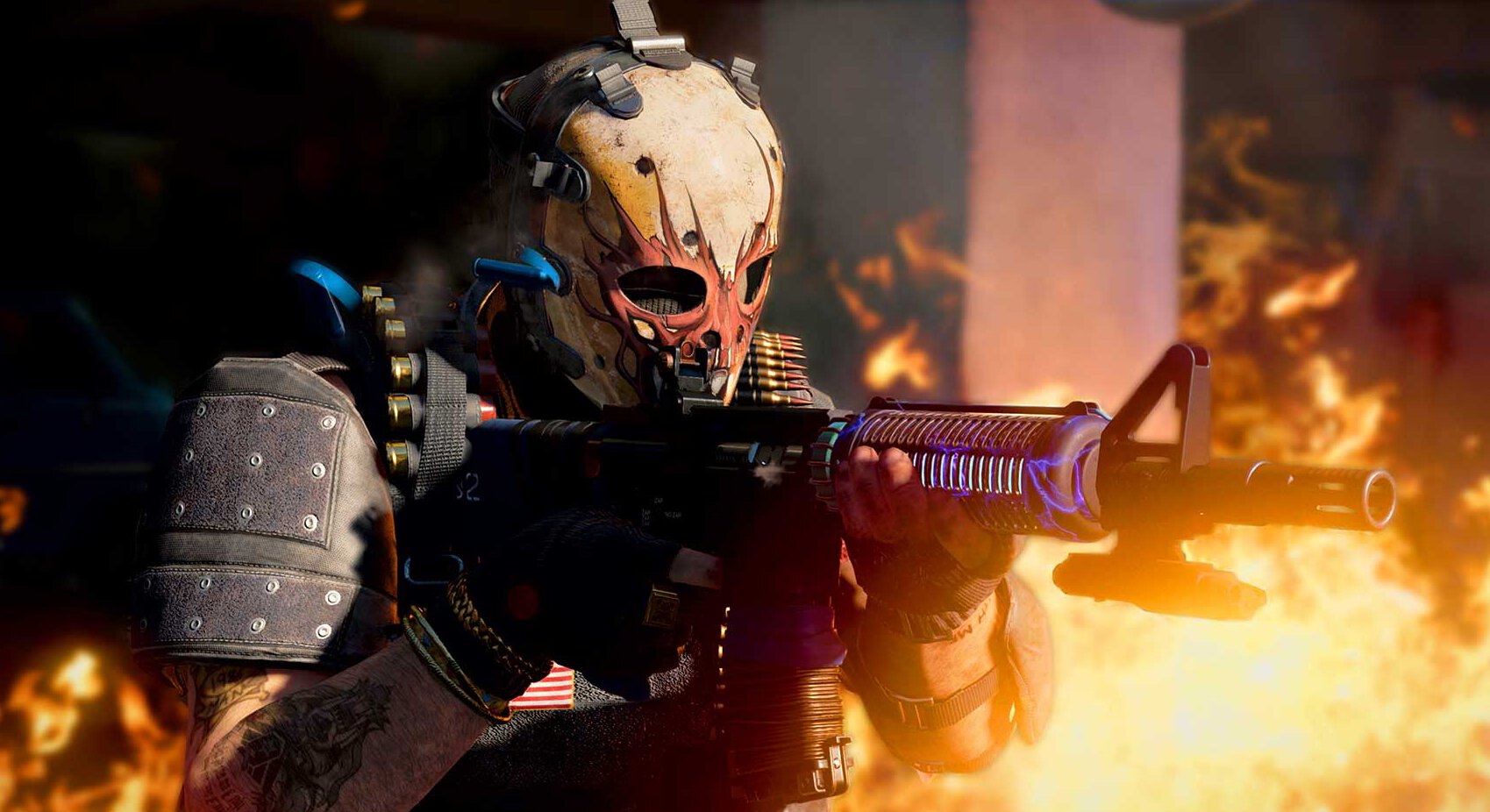 Activision has reduced the install size of Call of Duty: Warzone and Modern Warfare. After installing a major update that appears on Tuesday, the games together should take up more than 30GB less space.

In a blog, the developer writes that the install size for the two games has been optimized on all platforms. For this, players must first download a major update of over 50GB, but after applying it, the final installation size of the games will be reduced. A separate installation of Warzone requires a minimum of 10GB and a combined installation of Warzone and Modern Warfare is more than 30GB.

The reduction is accompanied by a larger update than usual, namely about 52 GB to 57.8 GB on consoles and 133.6 GB on PC. Whoever has Black Ops Cold War installed will receive an update of between 7.4 GB and 14.8 GB for new content in season two. 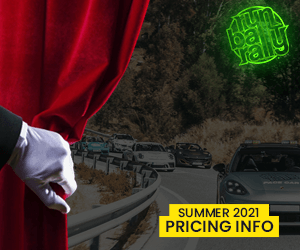