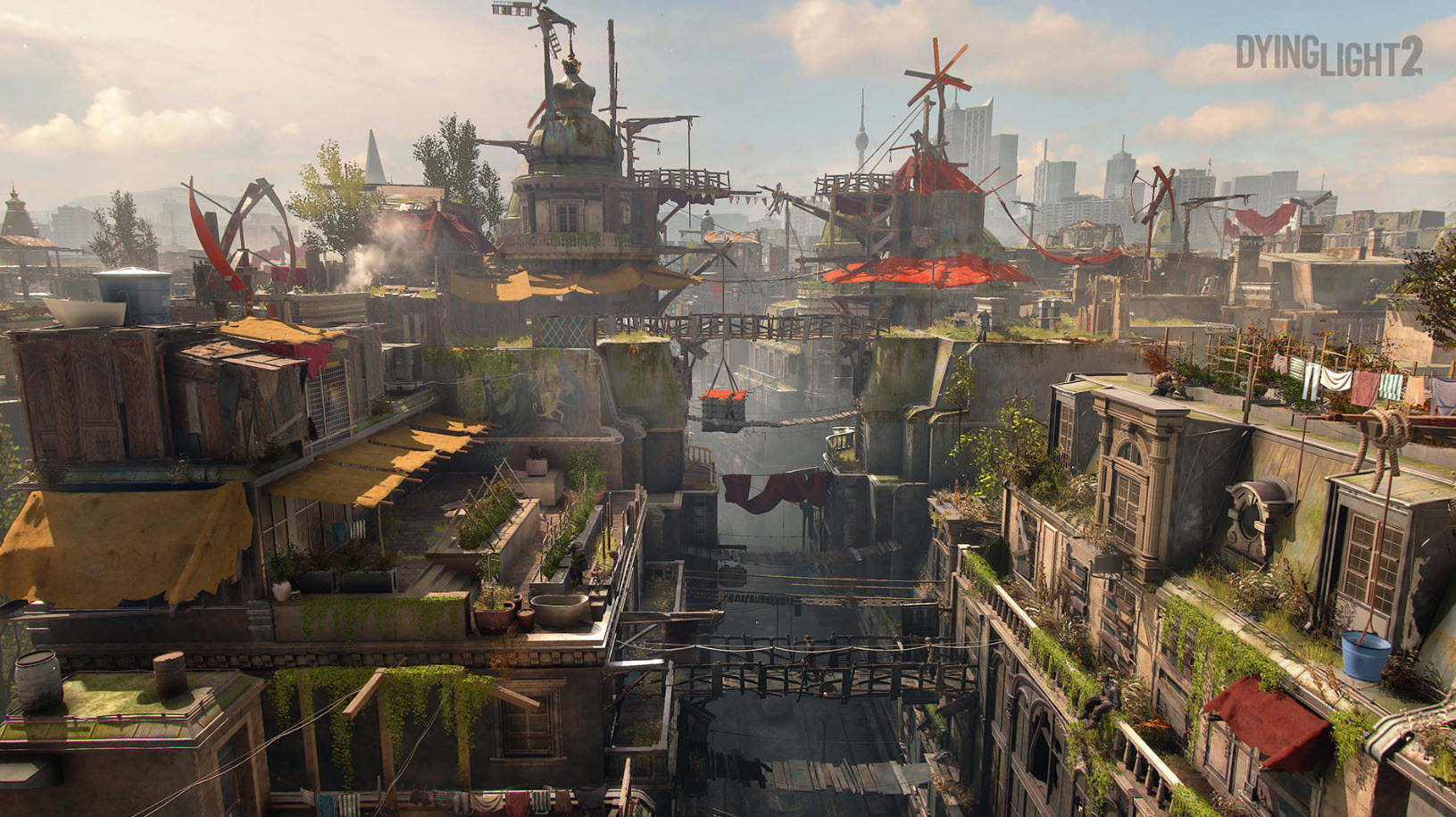 Probably to be released this year

Techland has provided an update on the troubled Dying Light 2. Mostly it comes down to asking for patience, while also acknowledging that they simply announced the game too early. Dying Light 2 first came to the light in 2018.

There was also some good news for fans. For example, they intend to launch Dying Light 2 this year.
In addition, some short gameplay fragments were shown at the end of the update video.