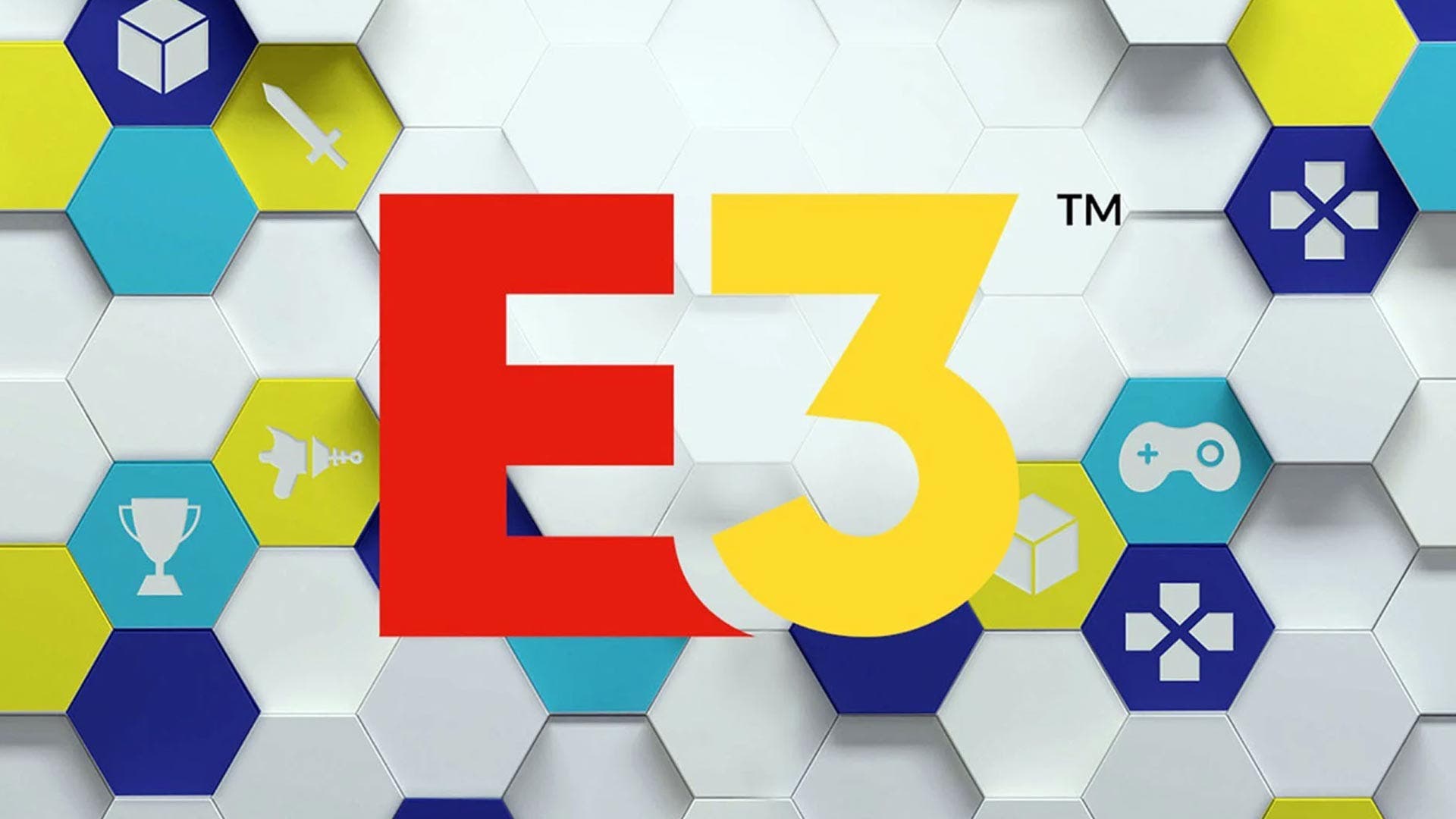 E3 confirms that its digital event is free to follow

The organization of the E3 confirms that this year’s game fair will be free to follow for those interested. The fair will be a digital affair this year. There were previous reports that certain elements would only be accessible after payment.

On Twitter, the Entertainment Software Association says the digital show is a free event for all attendees. The organization has informed the VGC website through a spokesperson that there will be no elements behind a debit card or payment wall. The ESA says it will come with more details soon.

This confirmation from the organization follows a message from VGC that the organizer has proposed plans not to charge for some of the content of the event for this year. According to multiple publishing sources, there would have been proposals for a $ 35 premium package for publishers, and on-demand demos would not be free either.

According to VGC, at least one large, unnamed game company would have criticized the plans. The game publishers, who have a significant degree of influence and also provide the financing, should still give permission for the plans for 2021.

The event will be called Electronic Entertainment Experience this year and should take place in the week of June 13. It is expected that there will be live streams for three days, after which an official E3 app will be required to view further content.