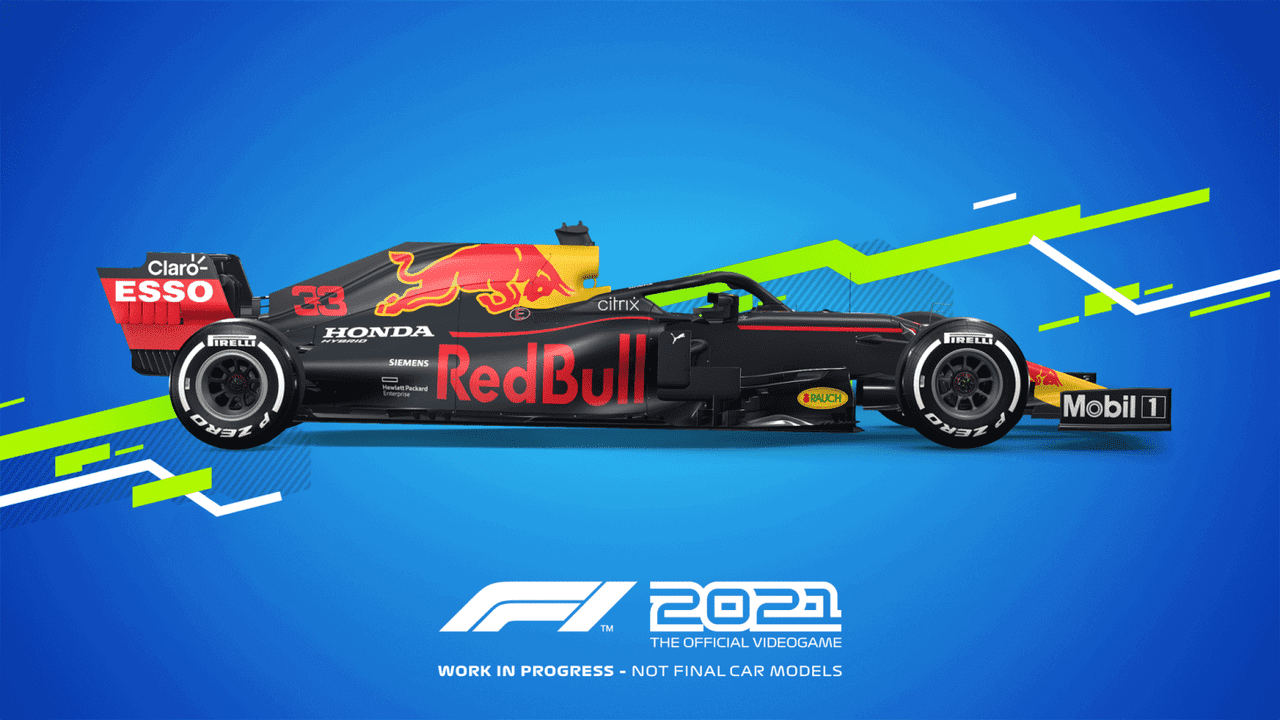 EA announced F1 2021. The game will have a new story mode in which players work their way up from Formula 2 to Formula 1. In addition to racing, that mode also revolves around drama off the track. F1 2021 will also get a career mode with co-op.

The story mode is called Braking Point and according to the makers players experience ‘the rivalry, emotion and dedication’ to perform at the highest level. Devon Butler, the character from F1 2019 who is a strong rival of the player in the single-player part in that game, returns. According to developer Codemasters, the new story mode has been years in the making.

Braking Point is separate from the career mode, which is also back in the game and will be expanded. For example, there will be a co-op mode, in which two players can go through a season as teammates or competitors. Also new is an option to start a career in the game that is in sync with the real Formula 1 season. This is possible at any time of the year. The current state of the F1 season is then used as the basis for the start.

The game also has a My Team mode, split screen for two players, a mode for short F1 or F2 seasons and a multiplayer mode with esports integration. F1 2021 will feature all the official circuits and cars from this year’s Formula 1 season, but three new circuits will not be added until after release. That’s about Portimão, Imola and Jeddah. It is not yet known when those circuits will be ready. The tracks come to the game as free dlc.

Codemasters is still the developer of the officially licensed F1 games, but EA Sports is now the publisher after EA acquired Codemasters. F1 2021 will get a ‘visual boost’ and faster loading times on the Xbox Series X and S and PlayStation 5 compared to the version for the older consoles. The PC version appears on Steam for $ 60, the console versions costs $ 70.

EA and codemasters have not yet shown any gameplay from F1 2021. The first trailer focuses on atmospheric images of the new story mode. There are some renders of F1 cars to see, but according to the developer they are not yet final.