Rockstar games recently featured a story about a man who met his best friend on GTA. These two became friends thanks to the game then decided to meet up in real life to take a picture in one of their favorite spots.

It’s not often that we can find something mushy and heartwarming in a game which sees murder, drug addictions and prostitution but the story of these two BFFs is about to change all of that.
The pair are avid fans of the controversial game and regularly played together as part of a massive online community, aka a crew. They befriended each other to the point where their communications were, by their own admission, life-changing.
So much so, that they took the plunge and travelled hundreds of miles to meet up in real life, even paying a visit to their favourite in-game location in Los Santos.
Telling her story in a post on Rockstar’s website, gaming member ‘nikkievercetti’ said of her pal ‘@KingDuncan’: ‘Over the last year he has become my very best friend in the world. It’s no secret that we’re often partners in crime in the game but we also became super close in real life.’

She added: ‘GTA is just a video game but this crew is a family in its own way and I just wanted to make a mushy post to let you all know how grateful I am that I found it, all of you, and my best friend.’
Awww! And there we were thinking that GTA was all crime and violence. 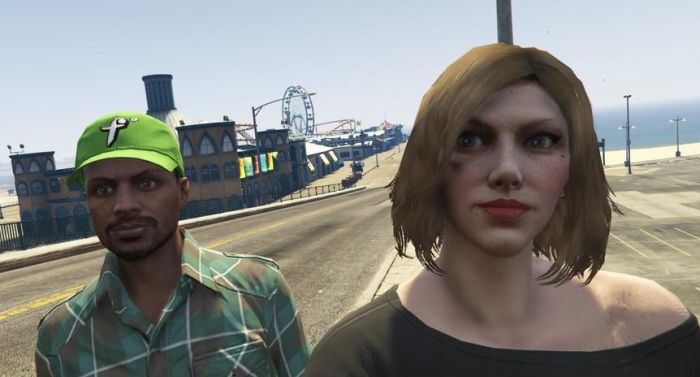 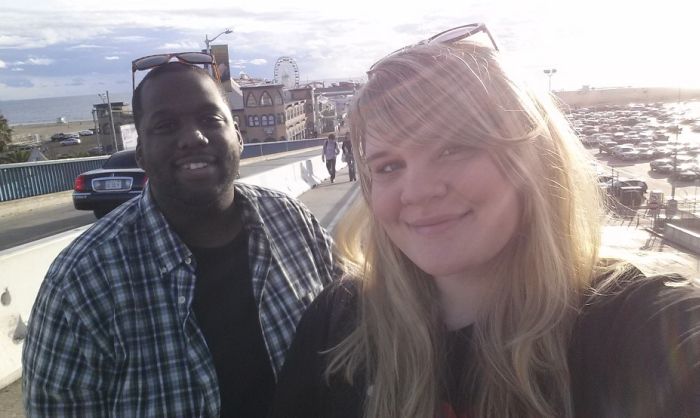