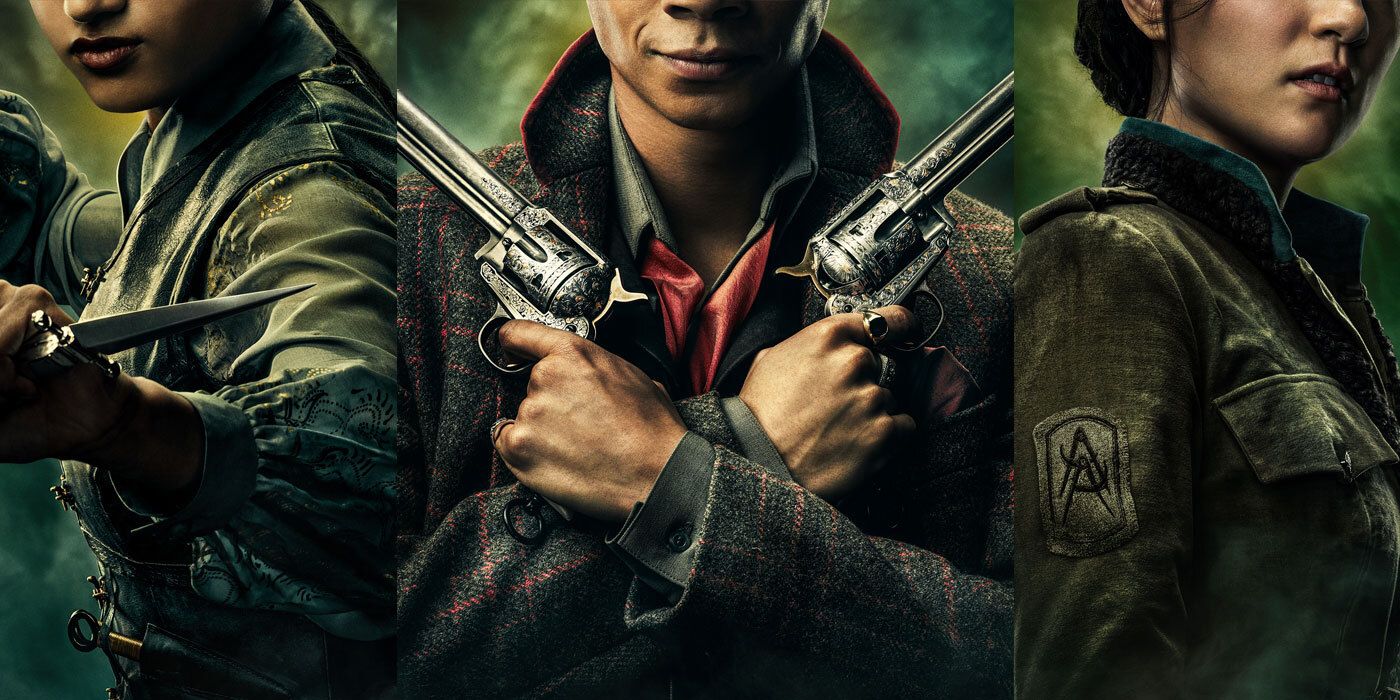 Premieres April 23, only on Netflix

“There are no others like her. And there never will. Get ready to enter the Grishaverse,” reads on YouTube for the new trailer for Netflix’s next big fantasy series.

This is of course Shadow and Bone. The series by showrunner Eric Heisserer is based on the book series ‘Shadow and Bone’ and ‘Six of Crows’ by writer Leigh Bardugo and it follows the teenager Alina Starkov. She appears to have magical powers.

In the series, we see how the orphaned child Alina from the kingdom of Ravka is sent on a mission in the Unsea. A place from which monsters are sent to Ravka. Alina is played by actress Jessie Mei Li, known from Edgar Wright’s upcoming movie Last Night in Soho.

Behind the scenes with Ashley Twomey

So below is the trailer for Shadow and Bone, which debuts on Netflix on April 23. There are eight episodes and the first is called “A Searing Burst of Light”.

Badchix go out on Fridays