Tell Me How I Die – Official Trailer

In the new film Tell Me How I Die, a group of college students taking part in an experimental drug study begin to have terrifying visions of their own murders — visions which start to come true. As they scramble to outsmart and outmaneuver their date with death, they realize that the killer is among them and shares their ability to see the future. 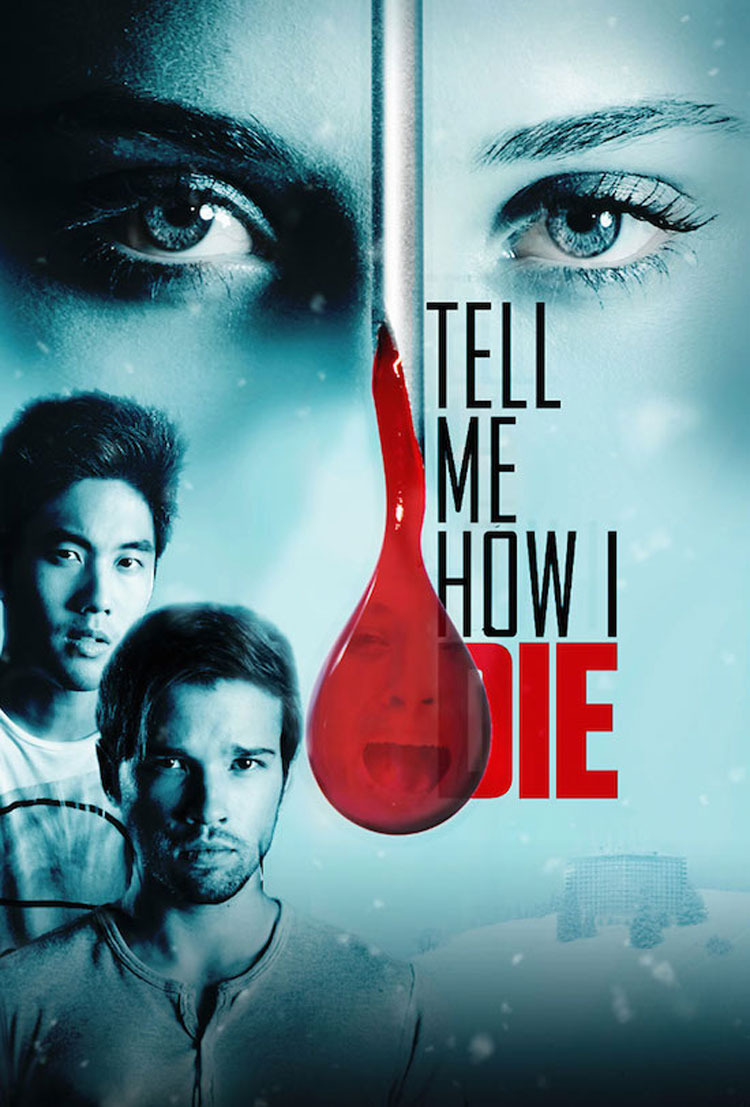