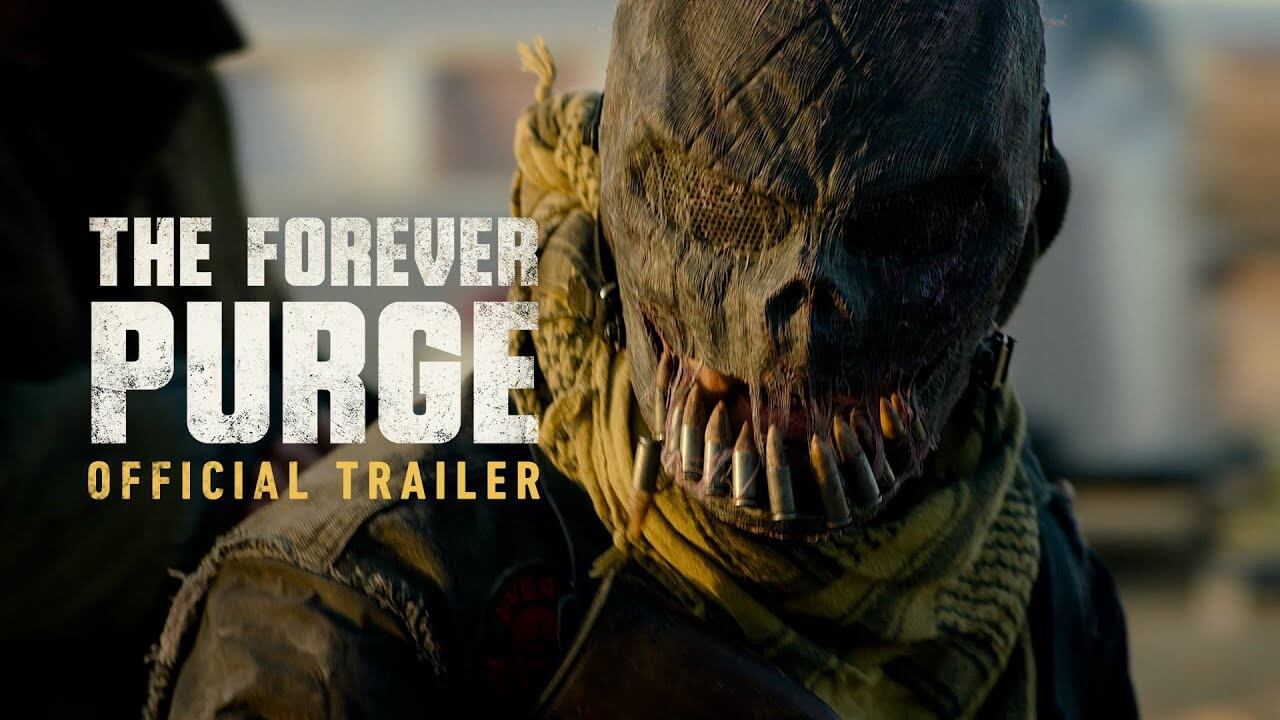 After months of waiting and production delays, Universal Pictures and Blumhouse Pictures have released the first trailer and poster for The Forever Purge, the fifth and final installment in the hit horror franchise.

Series creator James DeMonaco returns to write the script and has now written every movie in the series (a rare achievement) with Everardo Gout stepping behind the camera.

The election year from the previous film ended with the election of a new president in the United States and the end of the annual practice of “The Purge”. However, a marginal group does not just want to accept that change. Two families are forced to work together as the country turns to chaos and falls apart.

Cashcow
The Purge series is known for its small budgets and therefore large revenues. In the meantime, a total of about $ 35 million dollars in budget has been spent and about $ 458 million dollars have been earned back worldwide. Not a pittance.