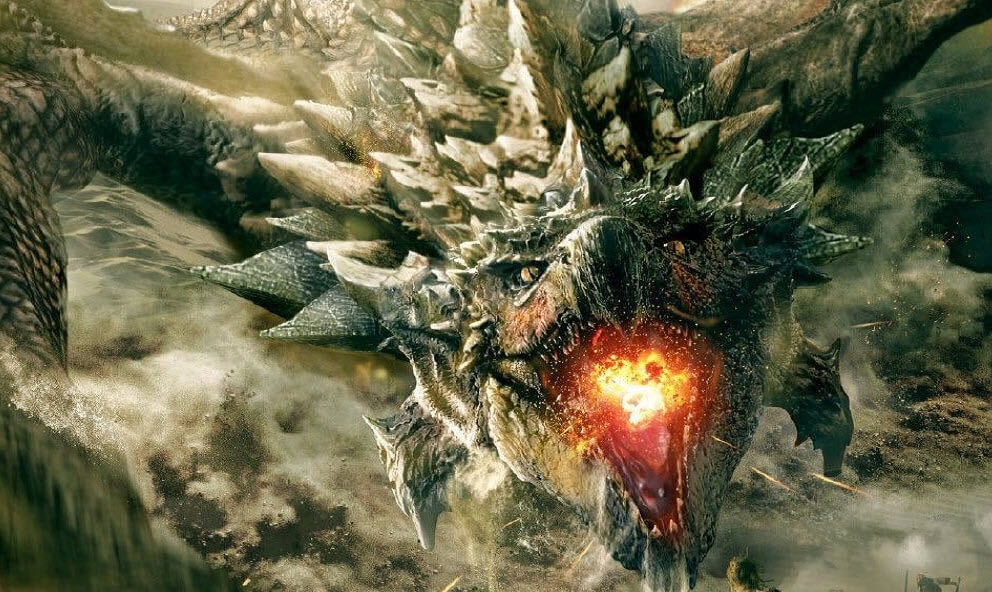 The hunt is on: Sony Pictures Home Entertainment will launch Monster Hunter this month

The hunt is on! Sony Pictures Home Entertainment Benelux will launch the action movie Monster Hunter in April, based on Capcom’s wildly popular action RPG.

The film is based on Capcom’s best-selling game; more than 54 million games have been sold worldwide since the first game came out 15 years ago. Combining strong action with a touch of fantasy, Monster Hunter will keep you on the edge of your seat. Monster Hunter can be viewed in three ways:

Monster Hunter takes you to another world, a world full of dangerous and powerful monsters who rule their territory with deadly ferocity. When Captain Artemis (Milla Jovovich) and her unit (TI Harris, Meagan Good, Diego Boneta) are trapped in a new world by a sudden sandstorm, the soldiers are shocked to discover that this hostile and unknown environment is inhabited by gigantic and terrifying monsters who withstand their weapons.

As they desperately try to survive, they encounter the mysterious Hunter (Tony Jaa), who is one step ahead of the mighty creatures thanks to his unique abilities. As Artemis and Hunter grow closer, she discovers he is part of a team led by the Admiral (Ron Perlman).

With their world in danger of being destroyed by great danger, the courageous warriors join forces and unite for the ultimate showdown.

Monster Hunter gives you action and monster battles in an unprecedented format and ensures that non-gamers will also be on the edge of their seats. From April 2, you can watch and save Monster Hunter even before the movie becomes available on demand. Curious? Watch the trailer below!