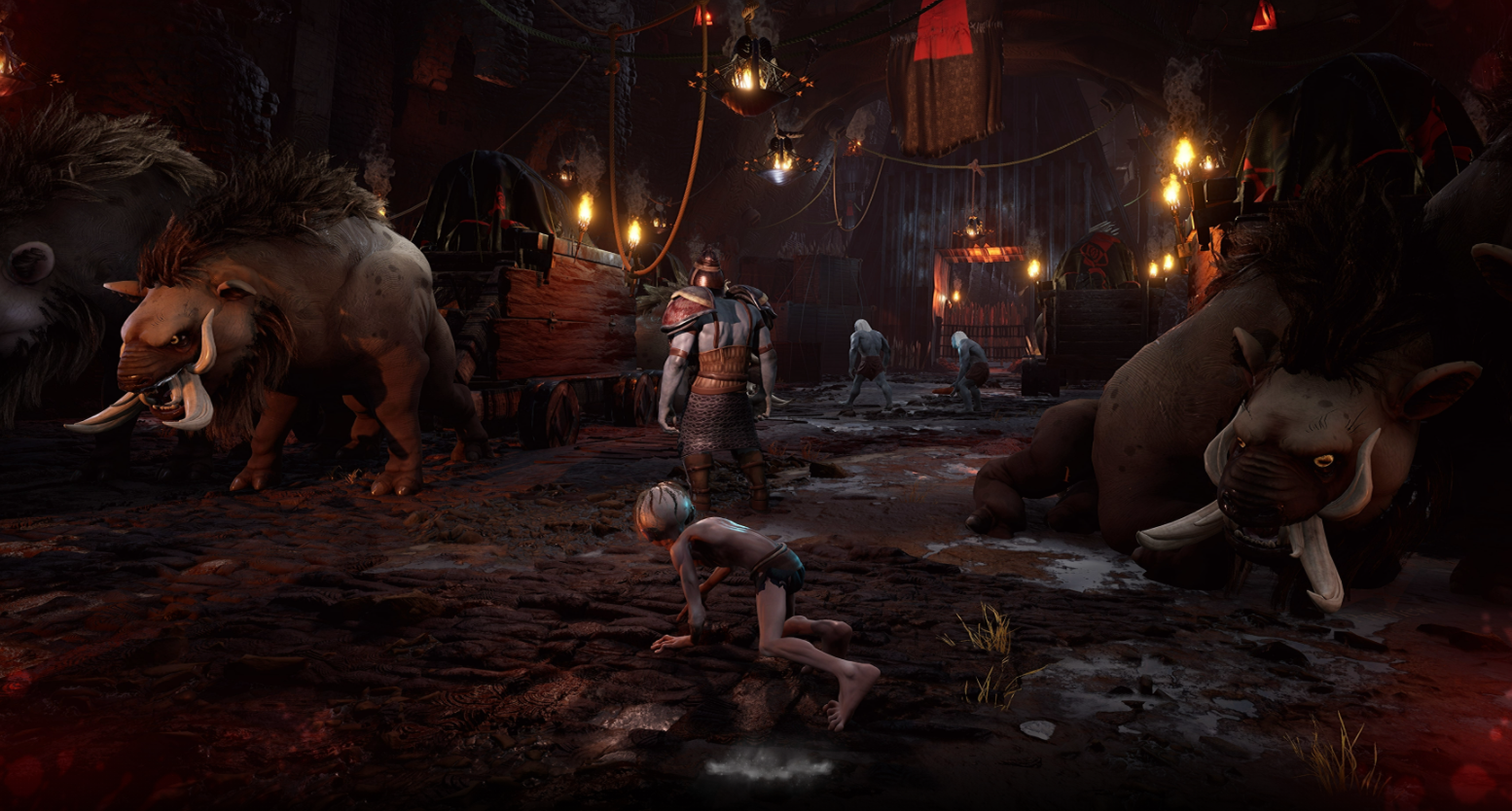 The Lord of the Rings: Gollum

The footage shows Gollum’s attempt to escape Barad Dur, a dark place where he was captured by Sauron.