This are the Weirdest Beers Ever Made (5 Photos)

Brewdog’s “The End of History” 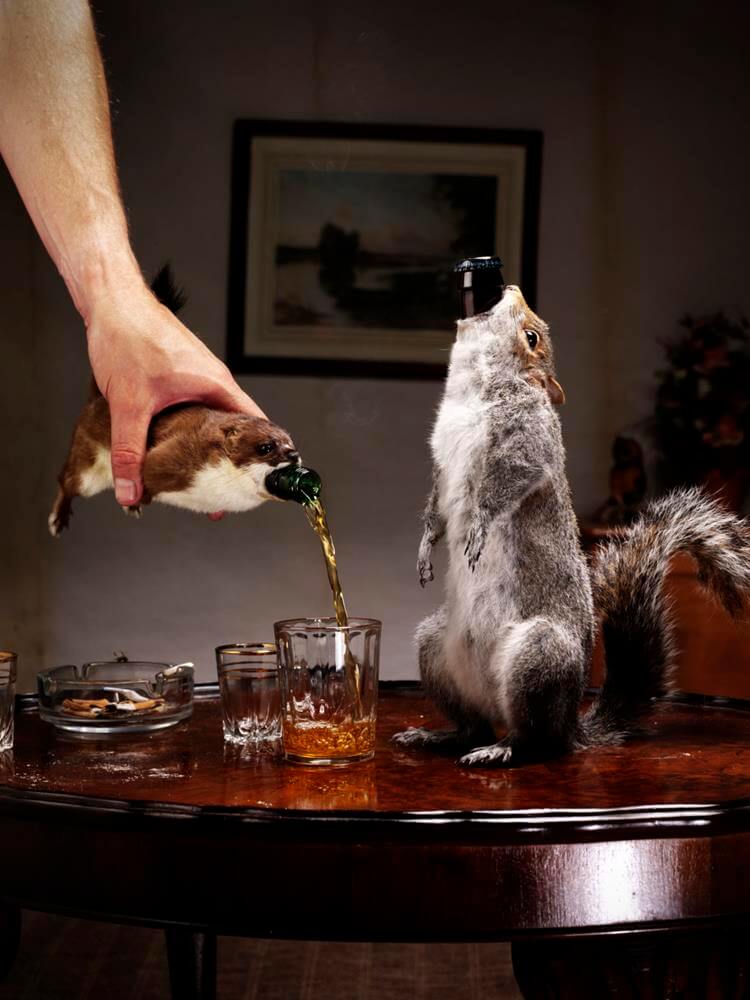 [alert type=white ]“The End of History” was a special, 55% alcohol, limited-edition Belgian blond ale. Only 12 bottles were made and packaged inside taxidermied roadkill.[/alert] 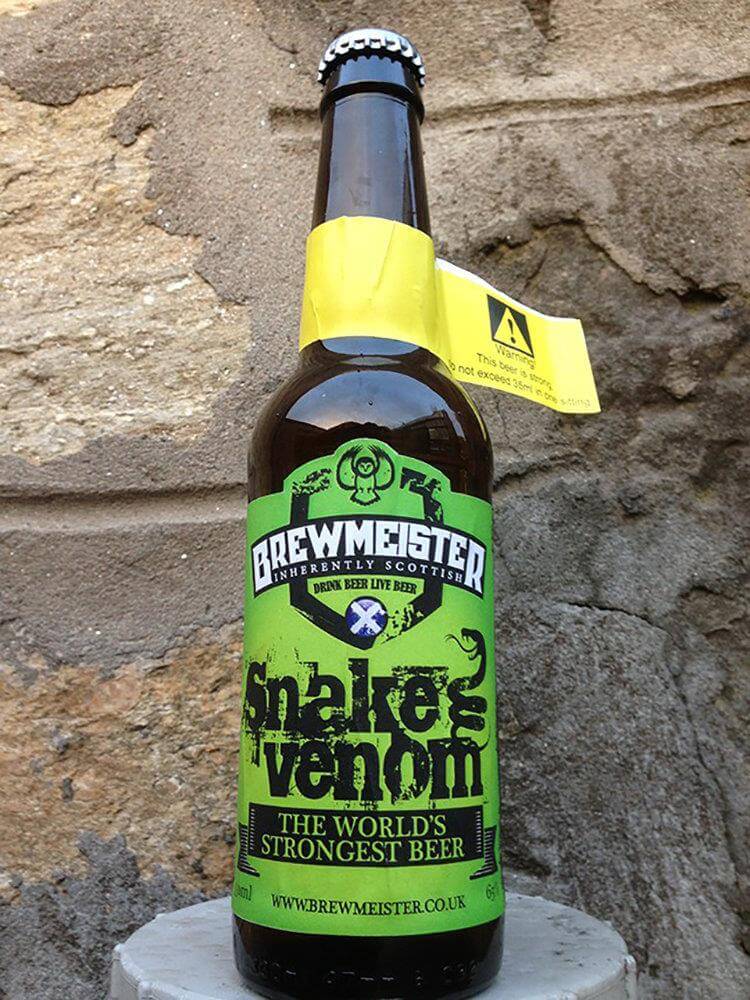 [alert type=white ]For beer-drinkers looking to poison their livers in the most efficient way possible, the Scottish-based hop-heads at Brewmeister have made a 67.5% ABV beer called Snake Venom.[/alert] 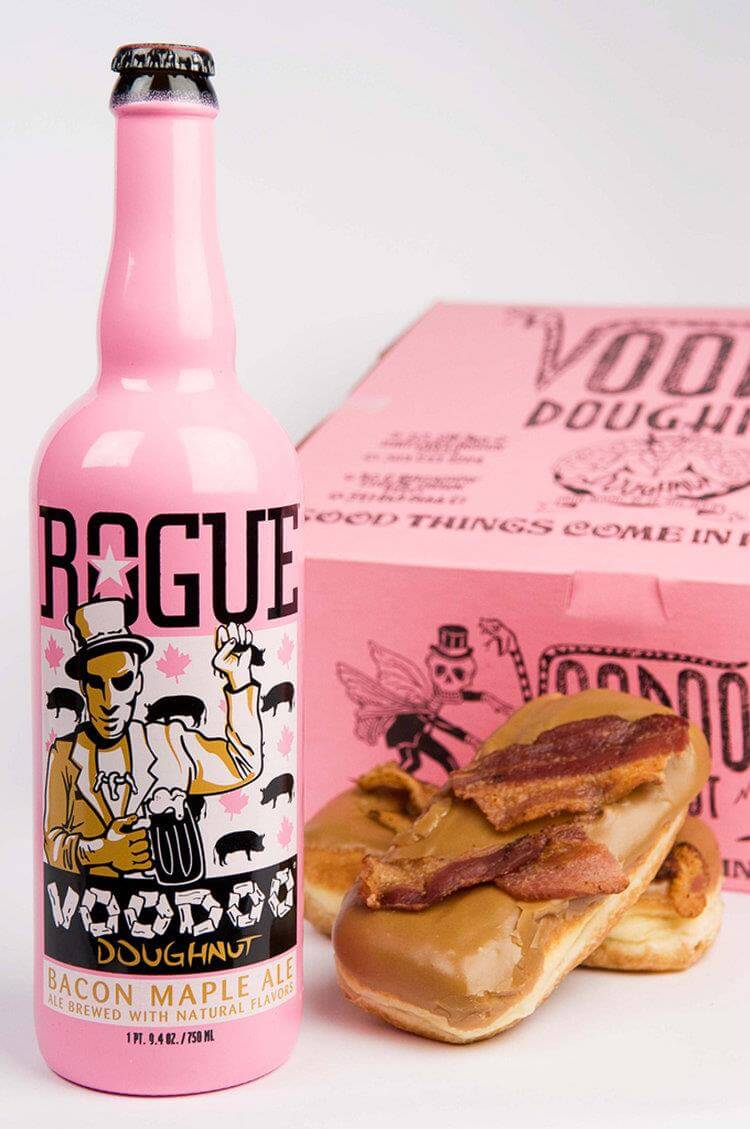 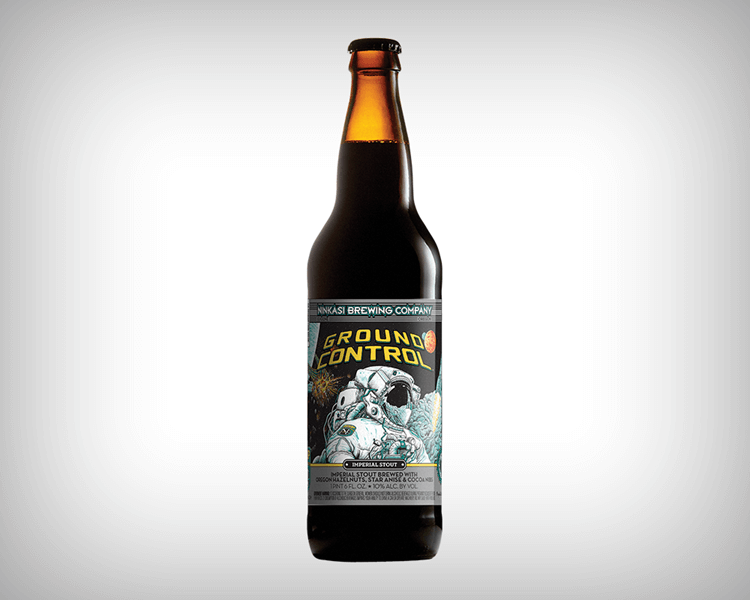 [alert type=white ]Space fans can now toast to a beer with an out-of-this-world origin: A new brew was made from yeast that survived a trip to space.[/alert] 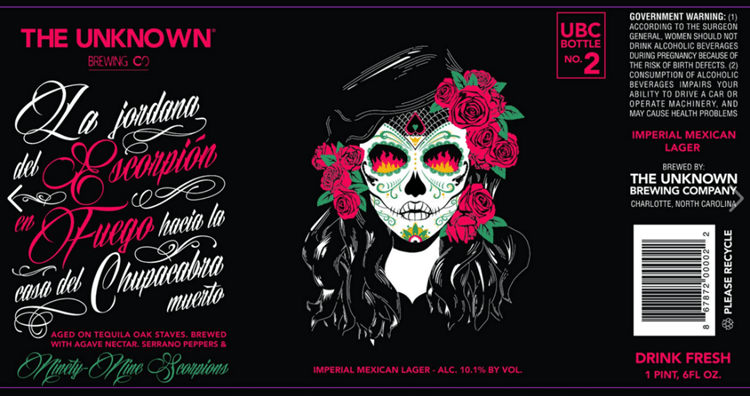 [alert type=white ]The full name of the beer is “La Jordana del Escorpion en Fuego Hacia la Casa del Chupacabra Muerto,” which roughly translates to “The Path of the Fiery Scorpion through the House of the Dead Chupacabra.” The beer is a 10.1 percent ABV Mexican imperial lager brewed with agave nectar, serrano peppers and 99 real scorpions. It’s then aged on oak staves from tequila barrels.[/alert]