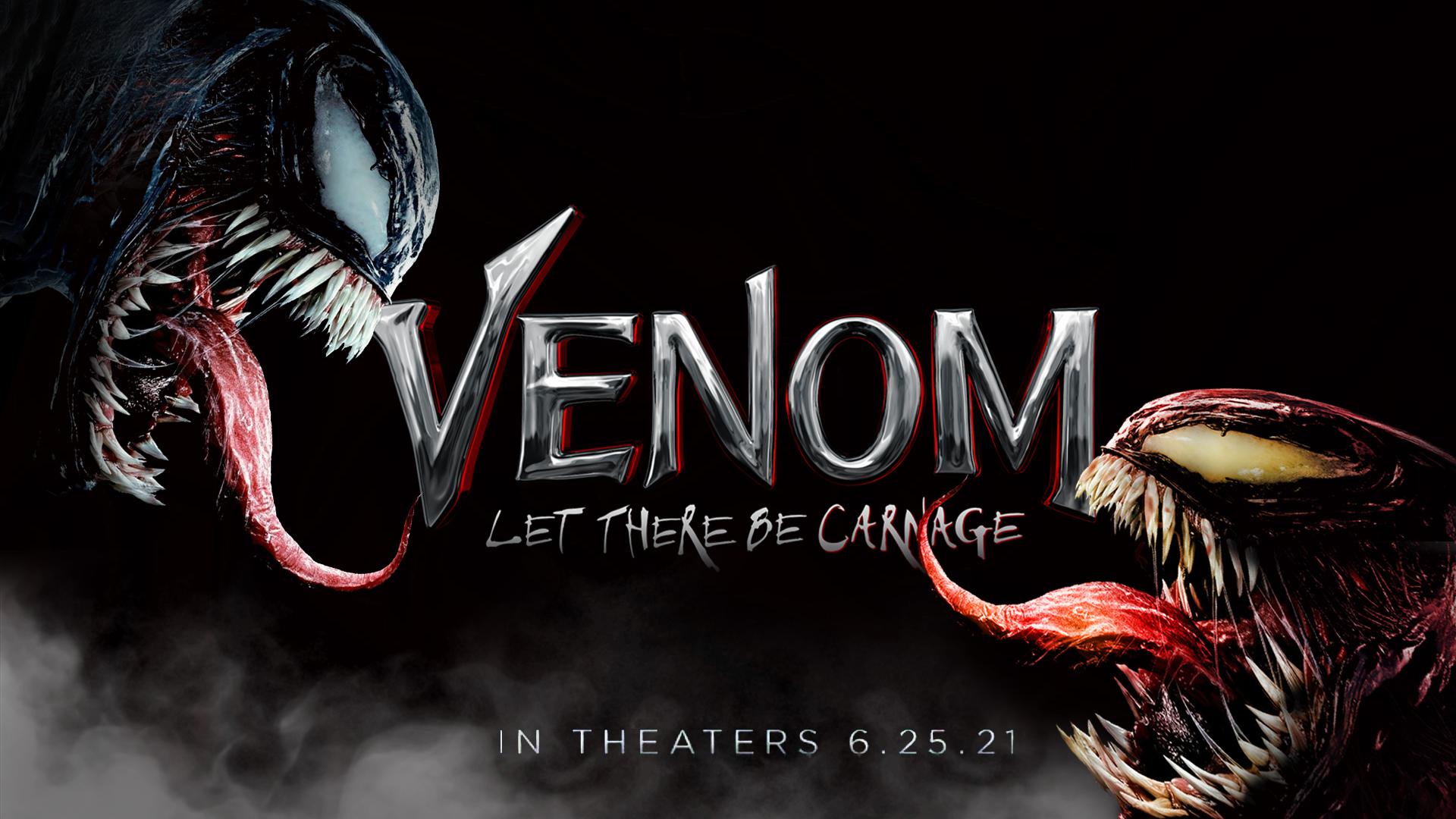 Venom: Let There Be Carnage

Venom: Let There Be Carnage is an upcoming American superhero film based on the Marvel Comics character Venom, produced by Columbia Pictures in association with Marvel and Tencent Pictures. Distributed by Sony Pictures Releasing, it is intended to be the second film in the Sony Pictures Universe of Marvel Characters and the sequel to Venom (2018).

The film is directed by Andy Serkis from a screenplay by Kelly Marcel. It stars Tom Hardy as Eddie Brock / Venom, who also contributed to the story with Marcel. Woody Harrelson also stars as Cletus Kasady / Carnage, along with Michelle Williams, Naomie Harris, Reid Scott, and Stephen Graham in supporting roles.

Plans for a sequel to Venom began during production on that film, with Harrelson cast to make a brief appearance as Kasady at the end of Venom with the intention of him becoming the villain Carnage in the sequel. Official work began in January 2019, with Hardy and Harrelson confirmed to return along with Marcel as writer. Serkis was hired as director that August. Filming took place at Leavesden Studios in England from November 2019 to February 2020, with additional filming in San Francisco in February. The title was announced in April 2020.

Venom: Let There Be Carnage is scheduled to be released in the United States on September 24, 2021, delayed from an initial October 2020 date due to the COVID-19 pandemic.