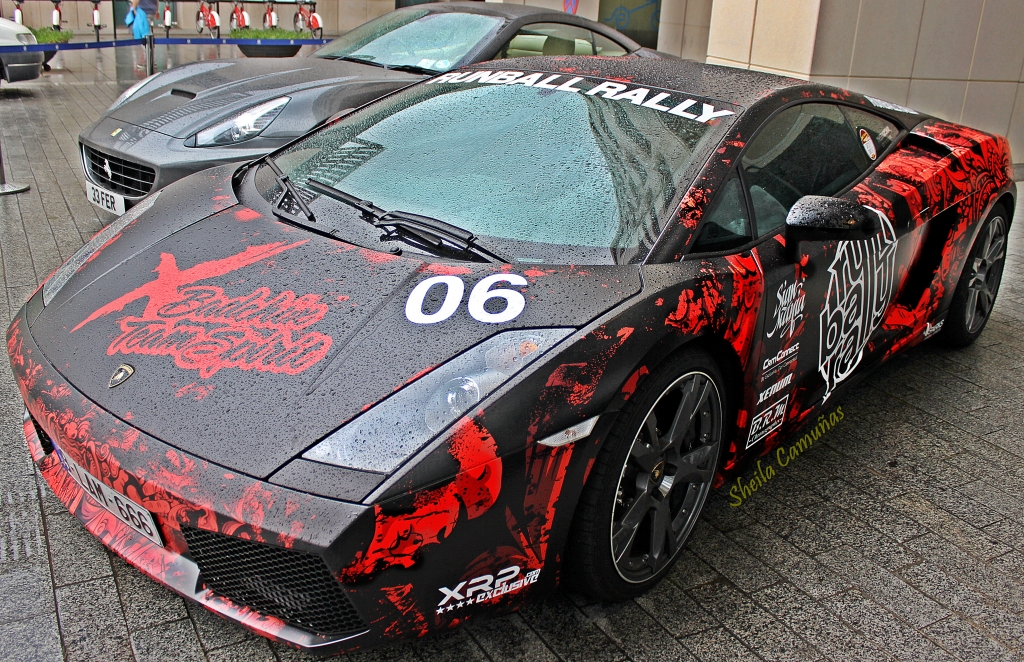 The Runball Extreme Rally, a new breed automative rally, is the most sporty, luxurious and high profile of its kind. Each year we will gather to rally through an epic seven day adventure held in Europe. At Runball we are trying to bring all petrol heads from all over the world together for an unforgettable, insane journey. Things you can expect are: beautiful road-views, extreme live sports action, exclusive parties, the companionship of sexy girls and off course lots of driving.

For this years Rally we bring you BCX Lexi (UK) and Gaëlle Garcia Diaz as the official hosts of the Runball Rally, 2015 edition.

In less than 12 days we are proud to announce that the Runball Rally 2015 edition will hit Croatia’s biggest beach club named Noa-Beach, where the Runballers will have two exclusive parties. Wherever you are, on one of this dates, cancel it and mark it with a big red circle on your calendar, because this luxury rally – will roll into Croatia, Pag Island !

2015, more than ever, will also be about charity. The Runball Rally will support EU based not-for-profit organizations that have no religious affiliation and that benefit women and children, with basic human needs in the developing world are given priority because Runball Rally can accomplish the most there with the money that they raise.

Offering a 7 day journey, visiting 10 countries as Italy, France, Geneva and Croatia will provide just a few of the delights this Runball edition has on offer, throwing in 7 cracking parties when the nights fade into a new dawn, 2015 Runballers are guaranteed the adventure of a lifetime. Fast cars, the most beautiful roads across Europe, breathtaking sceneries, a friendly though competitive atmosphere, top notch hotels, great food and exclusive parties with special guests are what the Runball Rally, Europe got in store.

The first official Runball party, on June 06 at Belgian Hottest club Versuz, offering full accommodation, is the event’s kick off. The morning after, from 10:00 a.m. all entries will be summoned to the starting line for the 1st installment of this 7 day dash across East Europe. At 10:05 a.m. the Runballers will shift in first gear, to hit the first checkpoint in Austria. On June 13, Runballers cross the finish line in Zoute Knokke-Heist. The event will close with a public car display and last but not least, a stunning awards party!

This is why we miss Bikini Season

Live coverage will be streamed daily on Badchix.com